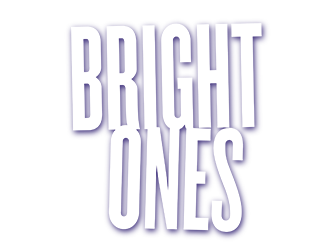 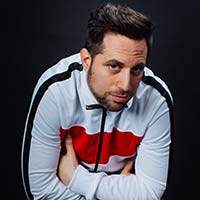 For over 20 years, Fred has worked as an expert Choreographer, Director, Writer, & Educator; specializing in Hip Hop. He has hosted & directed music videos, TV Shows, & live productions. As writer, director, & choreographer of BRIGHT ONES, Fred shares his passion to set people free through movement 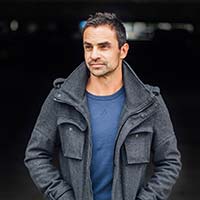 David has over 25 years-experience as an award-winning actor, writer, director, & producer. He has numerous theatre, film, & TV credits, including Jack Ryan, I Can Only Imagine, & Jersey Boys. In addition to writing & directing BRIGHT ONES, David is a founder of the Bethel Conservatory of the Arts. 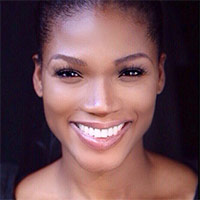 An accomplished musician, actor, director and singer/songwriter, Dominique has had a devotion for performing arts since she was a child. At age seven, she had already married a passion for humanitarianism and music by giving a series of concerts for famine relief, recognized by the New York, Philadelphia and London, Philharmonic Orchestras. Her work has led to many accolades, events, stage productions and television appearances. Her love to connect entertainment and philanthropy also found it's way in her luxury, handmade jewelry collection, worn on the red carpet and by the likes of Minnie Driver, Patti Labelle, Vanessa Williams. Dominique also wrote "Let My Life" on the Bright Ones Album 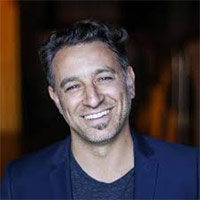 A graduate of the Arts Educational Schools in London, Fabiano has worked as an actor, writer, director, and producer for over 20 years. Some of his theatre credits include South Pacific, The Boyfriend, West Side Story, and Romeo & Juliet. On film and TV, Fabiano has worked with Angelina Jolie, Gerard Butler, Parminder Nagra, and more. Recently, he wrote, produced, and directed a new adaptation of A Christmas Carol for the Redding Civic Rep. Fabiano is the Theatrical Director of the Redding Civic Auditorium and lives in Redding with his wife, Claire, and children, Bella and Joshua. 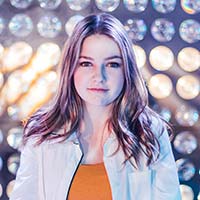 Josie started singing from a young age. Deeply passionate about music, she is already a seasoned singer/songwriter & self-taught guitarist, pianist and ukuleleist. Lead vocalist on 3 albums for Bethel Music Kids & Bright Ones, Josie is excited to make her film debut as “Claudia” in BRIGHT ONES. 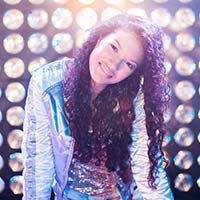 Raised in a family deeply invested in the performing arts, Chloe’ began performing at an early age, first with recitals, then theater and film productions. Since its beginning, Chloe has been an active member of Bright Ones, and now is thrilled to play the role of “Mia” in the BRIGHT ONES movie. 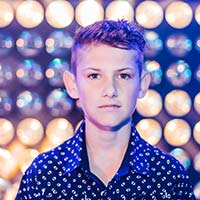 Peyton is one of the youngest members of Bethel Music’s worship collective. At just 16-years-old, Peyton plays guitar & piano, and writes music. Having shared the stage with veteran Bethel artists, Peyton brings an unexpected musical maturity, connecting his personal faith with vibrant music.